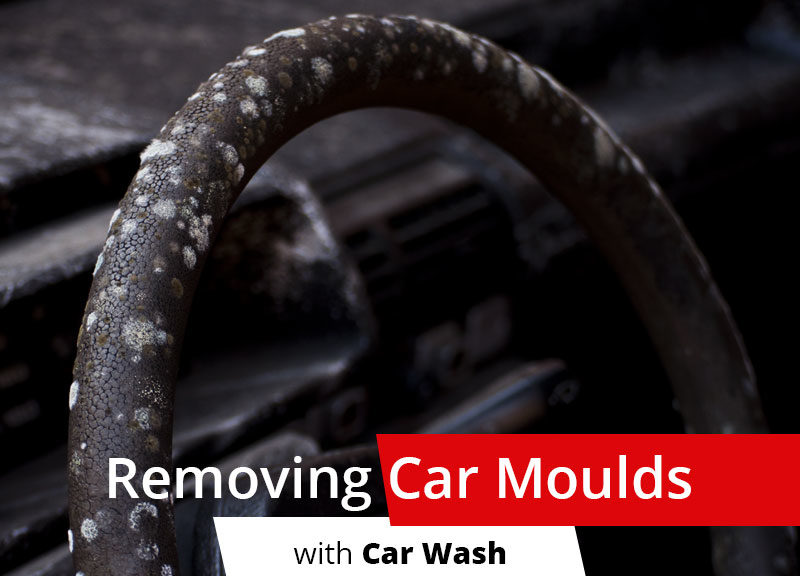 Getting inside a car that has a clean and fresh interior feels so nice. Driving a car that looks excellent both outside and inside gives you pure bliss. After all, for any car owner like you, can there be a greater source of satisfaction than this? But your happiness soon gets over when you spot mould adorning your car’s interior.

A type of fungus, exposure to mould leads to various health problems like asthma, lung infections, skin irritation and many more, especially for those who are allergic to it. High temperatures and moisture levels are conducive to the development of mould in your car interior. Having said that, now you must be thinking of how you can remove mould from your car’s interior effectively. Trust the power of full service car wash in Calgary, we say. Why? This blog will tell you all. 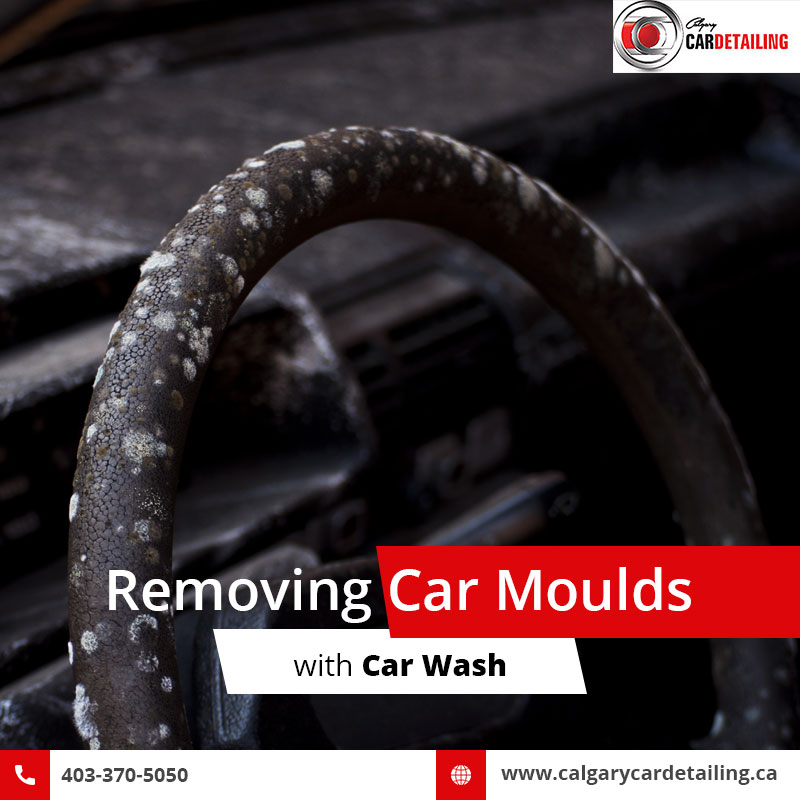 Conclusion : Mould is a serious problem that can affect the health of your car, you or anyone travelling inside. More than damaging the beauty of your car interior, it is detrimental to the well-being of you or your family. But removing mould permanently is not a challenge when you avail a full service car wash in Calgary. Rather, it is the only effective solution to deal with your mould problem permanently.