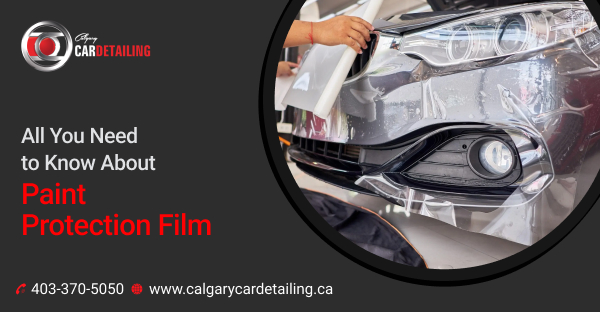 Yes, paint protection film has gotten a lot of attention and popularity recently for its incredible ability to protect your car’s showroom finish for years.

Most people would like to keep their investment looking new and nice and help preserve the vehicle’s value.

The cosmetics of cars are more important for some than others. But I believe everyone would like to keep their cars looking somewhat lovely, especially if you buy an exotic vehicle or a fancy pickup truck. I would also argue that the clear paint film is not merely for aesthetics but to protect factory paint from chipping by hard debris like gravel and rocks. The bare car’s body is prone to oxidization (rust). The rust can make the car’s integral structure unsafe if left untreated.

The paint protection film does a great job of protecting vehicles against the harsh elements of weather and roads. The paint protection film is very effective for protecting the car against the rock chips that hit fast-driving cars on highways like bullets. The constant blows chew up the paint finish bit by bit until you see pimples of small rock chips all over your car, especially on the front of the vehicle. The car’s metal is now exposed and vulnerable with no protection; next thing you know, the rust seeps in. 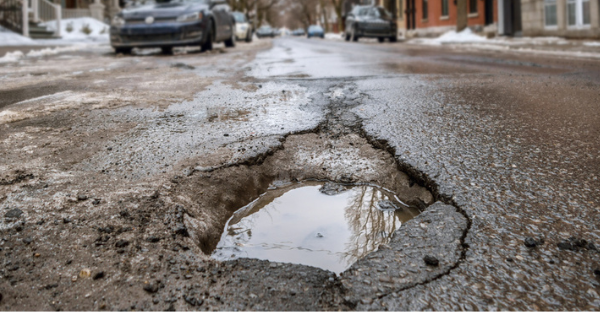 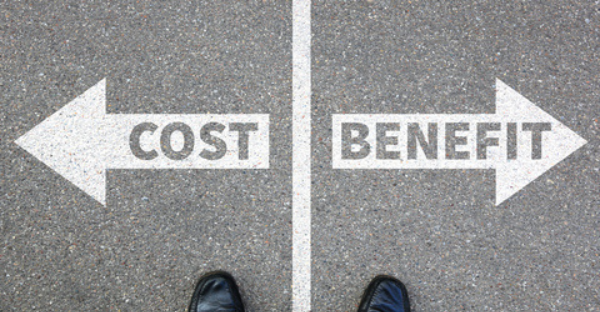 How much do Paint Protection Films Cost?

Prices for paint protection film at most reputable shops using 3M Scotchguard Pro or Xpel Ultimate Plus films are between $480 and $1600, depending on the areas covered. (Please click here to see an illustration of the sections covered in reference to the pricing). A full vehicle wrap can set you back $4480. But there is an excellent hack to saving costs: to get 3M paint protection film on the front of the car more prone to rock chips and get a ceramic coating on the rest of the Vehicle. Here is a detailed guide on the nano-coating price. Calgary Car Detailing is currently offering up to 50% OFF on ceramic coatings when you get PPF in Calgary at the shop.

How does 3M Paint Protection Film Protect the Paint of the Car?

How Long does the Film Last?

One thing people are usually concerned about when it comes to Paint Protection Film is that it might turn yellow, discolor, or fade, making the car look worst. But that is not the case anymore. We now have some of the clearest films in the market, with an excellent 10-years manufacturer warranty against discoloration and peeling. 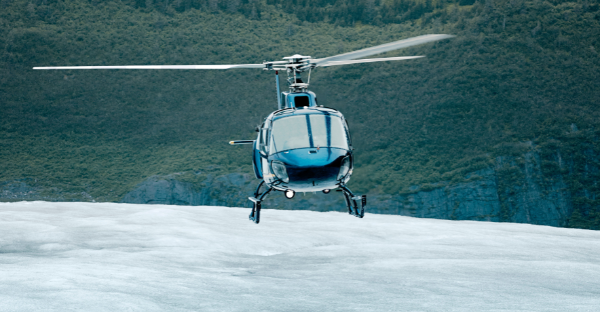 Great inventions have always come from the good old need to solve a problem. Auto paint protection film has come a long way since 3 M first introduced them for the Blades of the UH-1 “Iroquois” helicopter nicknamed the “Huey” in the Vietnam war. The blades of the choppers had to be replaced after every 20 hours of operation. That’s not too much flight time when choppers played an essential role in constantly bringing the supplies and injured soldiers back to the base.

So, 3M stepped in with the proposition of protection film for the blades. It increased the operation life of blades from 20 to 200 hours, which was a huge success. Then film technology made its way to the automotive industry.

Xpel Inc. (Publicly trades by the ticker XPEL on NASDAQ)

Paint protection film is a great way to protect your investment from the elements. It is a must-have if you live in the western provinces of Canada. Few cities like Calgary use gravel and salt in the winter months on the road. Vehicles traveling from dirt roads also bring small rocks to the highways within their tires. If cost is a significant consideration, then consider getting the lower areas of the car protected. Lower areas to the road include rocker panels, bumper, and half hood (24 inches) of the vehicle.